Retrofit a House with a Center Foundation

Below is an illustration of a house floor viewed from the top.  The lines that extend left to right are the floor joists which support the floor you walk on.  The dashed lines represent the foundation.  Note there is a dashed line down the center of the floor.  This is the center foundation. 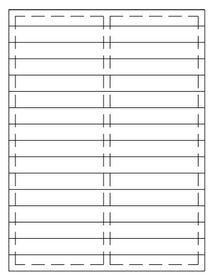 Below is the same floor after a seismic retrofit.  It is an engineering principle that earthquake forces are resisted by whatever stops lateral movement first.  Shear walls are designed to resist lateral movement instantly.   Without shear walls, the floor would move far enough to cause the cripple walls to collapse. 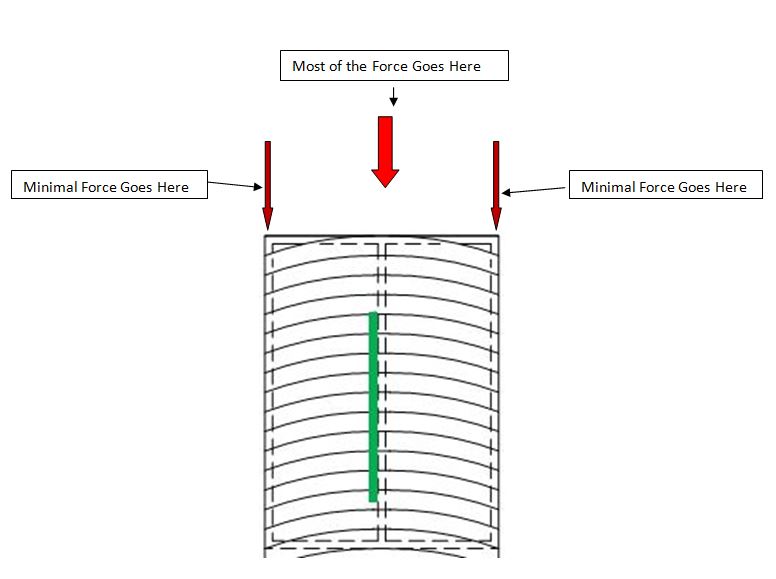 Earthquake forces distributed to a house with shear wall on center foundation.  This is useful under many circumstances

In a center foundation cripple wall retrofit, we put a shear wall on the center foundation as shown by the green line.  Half the force goes here.  One-fourth of the force will still go to the outside edges of the floor as the floor joists try to bend, but very little.   This method is used if access to the perimeter foundation is limited or problematic in some other way.  Here the bending motion is exaggerated for illustration purposes.   In many cases this can save you a lot of time and money and under certain circumstances is the only way possible to retrofit a house.