In this video you will learn about our many achievements and engineering
background. We believe if you know about our recognition as leading experts
on national and local TV, our work as guest lecturers both here and in Canada,
as well as an invitation we had by a national trade magazine to write an article
on the subject, will inspire faith and trust in our ability to
protect you and your greatest investment.

In this video you will learn about Bay Area Retrofit’s mission and history beginning with his post-graduate education, to his work as a Residential Damage Inspector with FEMA starting in 1989, and finally to his position as one of the leading experts in the field. This had led him to being featured on national TV, a mayoral appointment to the Berkeley Disaster Commission, and a co-author of a seismic retrofit building code.

Research in Engineering and Practice

Bay Area Retrofit’s founder and general manager used his knowledge of tools and technique in his 10 years experience as general contractor, as well as his research skills from graduate school, to intensely research the subject.  Early on he learned there is ALMOST NOTHING on the internet both in terms of the practice and the engineering.  He decided to fix this problem by intensely studying the subject and putting this information on the web so other people did not have the same problem he had.  Seismic retrofitting is a serious issue, it can save homes and lives.

He studied test reports from national laboratories,  had discussions with leading scientists and structural engineers, as well as made a research trip to Los Angeles after the Northride Earthquake.  In the process, he  developed important first name basis relationships with the best seismic retrofit engineers in addition to research scientists from national laboratories.  This website is the result of those years of research in addition to his practical experience installing seismic retrofits.

Bay Area Retrofit has received excellent reviews from Angie’s list and YELP in addition to recommendations from some of the finest engineers in the field.  Howard still does research and over time has concluded “seems like the more I study, the less I know!”  He is an expert, but always says there is still so much more to learn.

Education is Number One 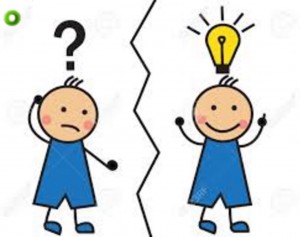 WE ARE COURSE INSTRUCTORS FOR THE SAN LEANDRO HOME RETROFIT COURSE 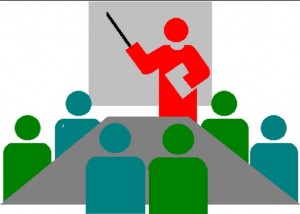 THE FOUNDER OF THE COMPANY TRAINS EVERY EMPLOYEE HIMSELF

In addition to making sure he keeps up with the latest research, he also passes that information onto his employee.  Seismic retrofits often have unexpected challenges, which make the understanding of seismic retrofit engineering important.

As a result only a unique individual will be intelligent enough to grasp the engineering principles, and at the same time be OK with crawling under houses all day.  Our technicians  are therefore well trained, in addition to being well paid.

Bay Area Retrofit developed the Flush Cut Method, which is based on the latest science and testing.

Bay Area Retrofit is the only seismic retrofit contractor in the country that uses Mudsill Plates. This hardware increases bolt strength.

Cities and Counties We Serve in the San Francisco Bay Area

PBS  interviewed him on National and local TV.

The Association of Bay Area Governments chose him to teach a class in seismic retrofitting.